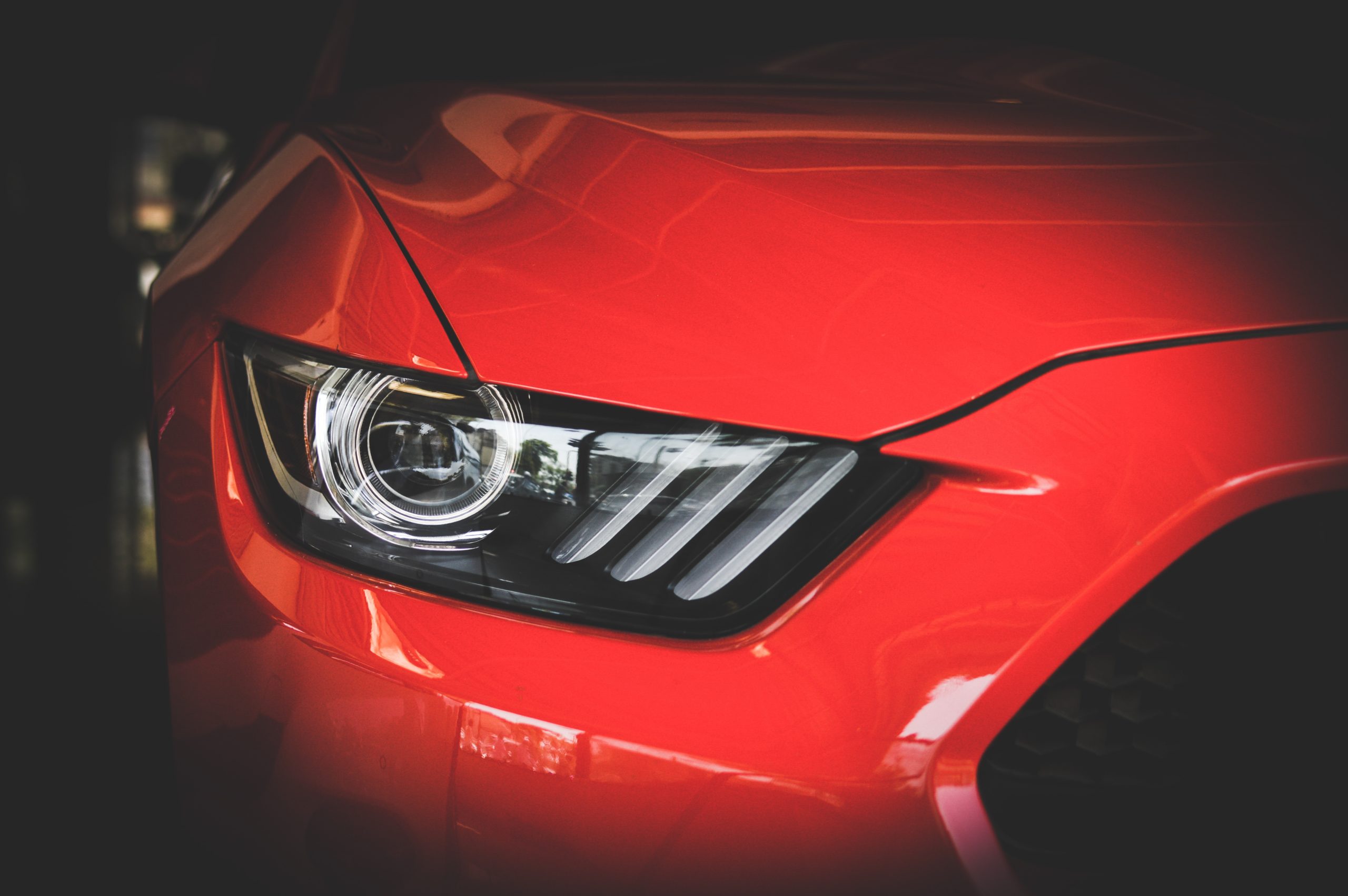 Paintless Dent Removal is generally called as Paint-less Dent Removal; it uses the environment-friendly method to repair and restore the body of the vehicle body. The vehicle can be restored to the factory-like condition in less time and at a minimal cost. This method can be used to remove dents from vehicles, body creases and removes hail damage.

The paintless dent repair process consists of four basic steps that are mentioned below:

Working of the Paint-less Dent Repair:

Process and Techniques in PDR:

The initial step assessing the damage. The position of the dent, its size and how to reach that position has to be assessed. After the assessment of the damage and determining if it can be removed efficiently using PDR, the area around the dent has to be prepared for the repair.

The backside of the dent has to be accessed before starting the actual PDR process. It involves the removal of the taillights, body panels, or in some cases, interior panels. We need to get through a pathway to the dent for initiating PDR.

Once the access to the dent is obtained, PDR can be performed. It requires a lot of precision and expertise.

A special light board can be used to get a better look at the dent. The board displays the shadow of the dent, which lets us know where to place the tools precisely. The tools are applied on the back end of the dent to get the body back to its original form.

Special tools are used to massage the exterior carefully back to its original form.

Paintless Dent Repair removes various types of dings, dents, and body creases. It is a special technique used to restore the vehicles to the condition as they were when bought from a factory; it is a quick and cost-effective process. PDR is an amazing solution to help restore the vehicle to its original form. Dents of all sizes, also hail damages can be treated using PDR.

The standard paint-less dent repairs are time efficient and are completed on the same day itself. However, the time taken may vary depending on the severity of damage (viz. size, quantity of dings, dents, or creases, positioning on vehicle). Hail damage could take some days as it takes a longer time to remove the damage completely on the vehicle.

The traditional dent repair fills the dents with body filler or paint. It is then painted to match the exterior of the rest of the vehicle. This procedure can make the vehicle look new but it does not repair the actual dent sustainably, so, it is not considered to be a long-term solution. Traditional Dent Repair is expensive, time-consuming and it impacts the resale value of the vehicle.

On the other hand, Paint-less Dent Repair does not require fillers or sanding. Most people find PDR to be an inexpensive and effective alternative to getting the minor repairs done at a body shop.

Also See: How to choose the right auto body shop

Also See: How to remove dents from Car Door Panel